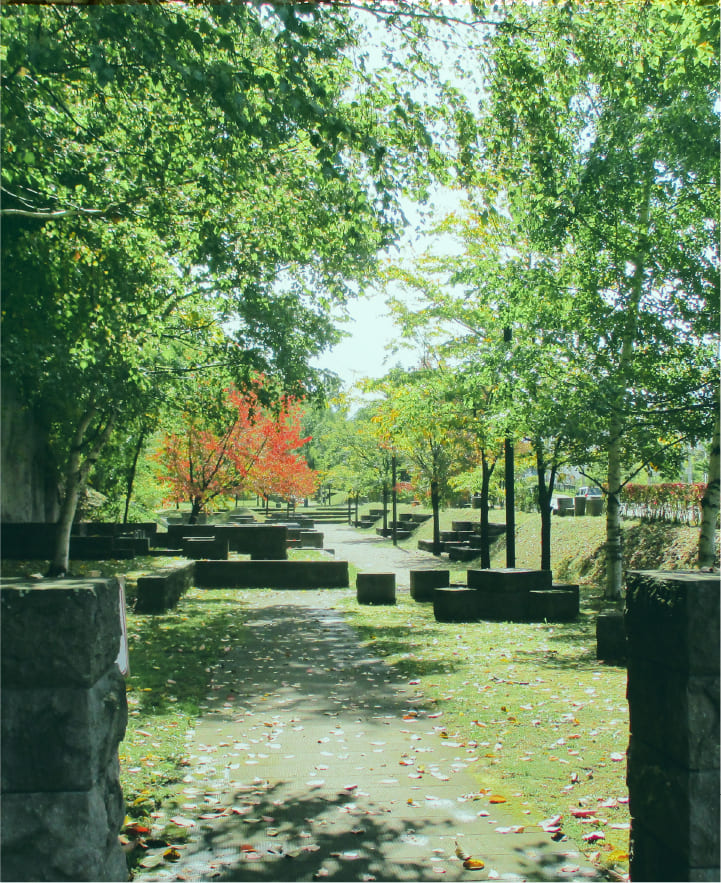 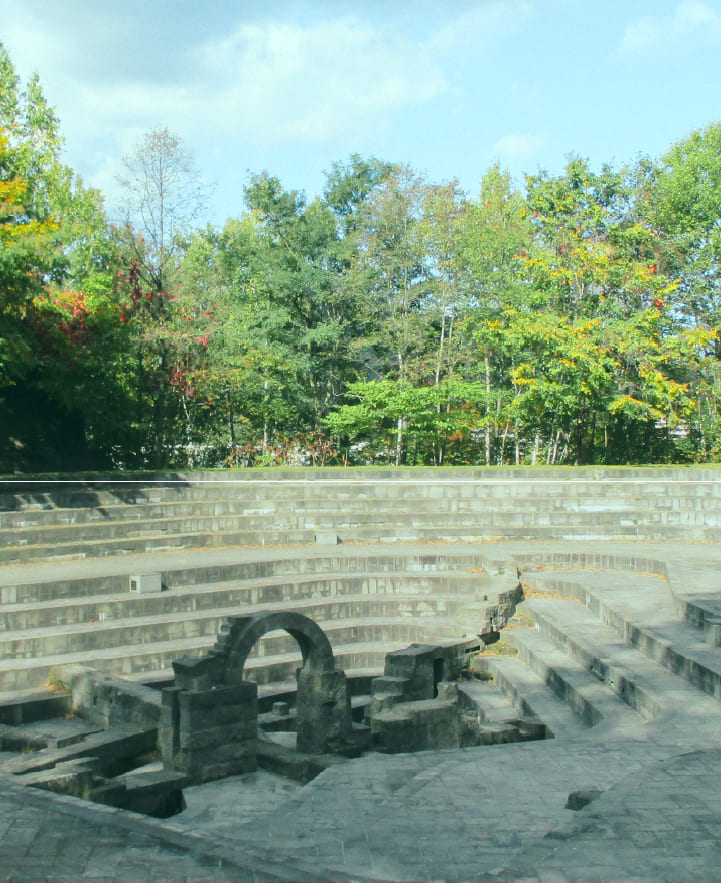 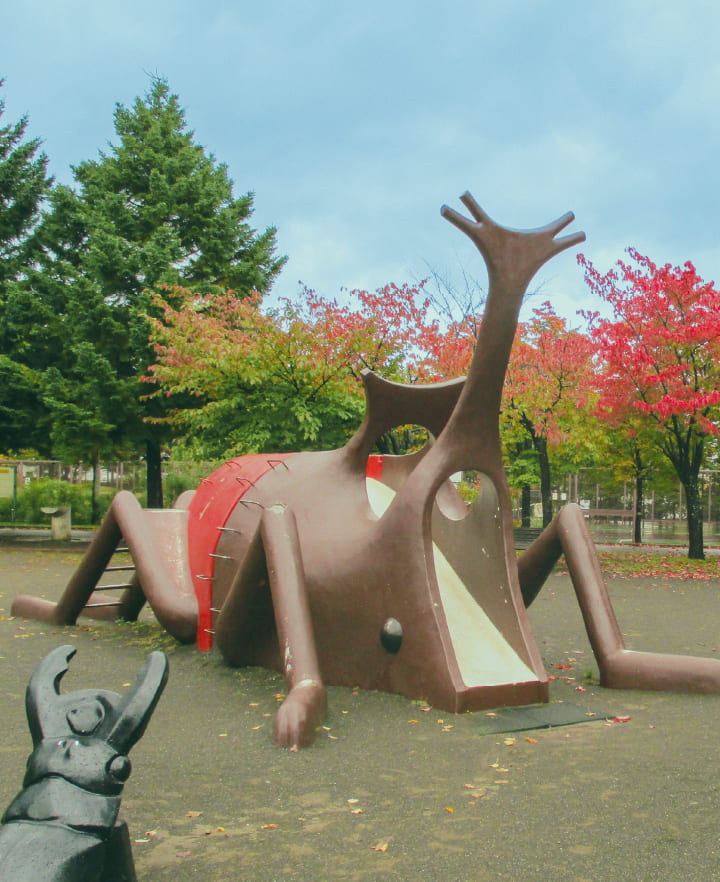 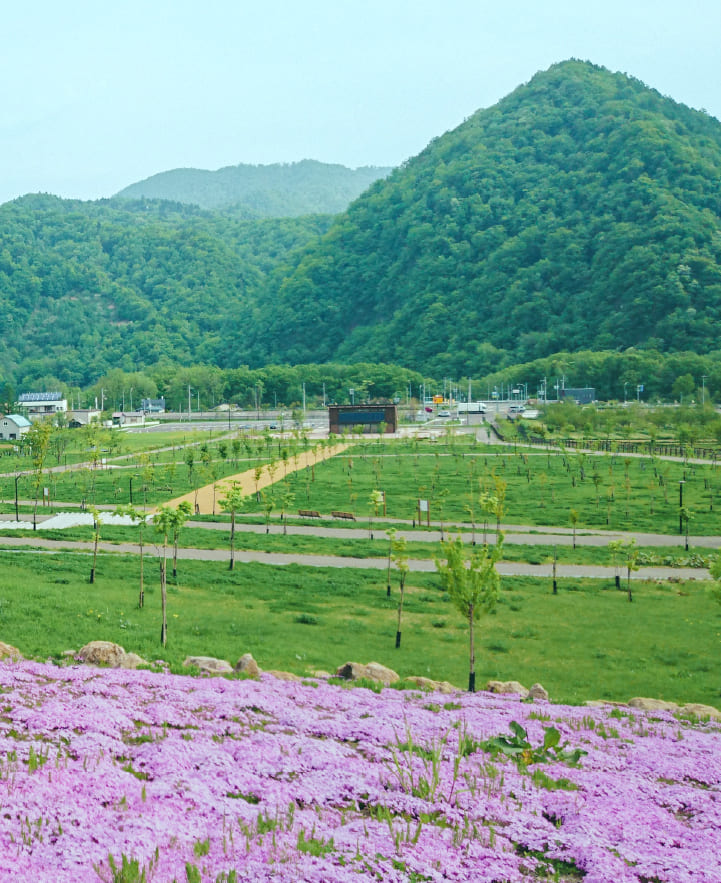 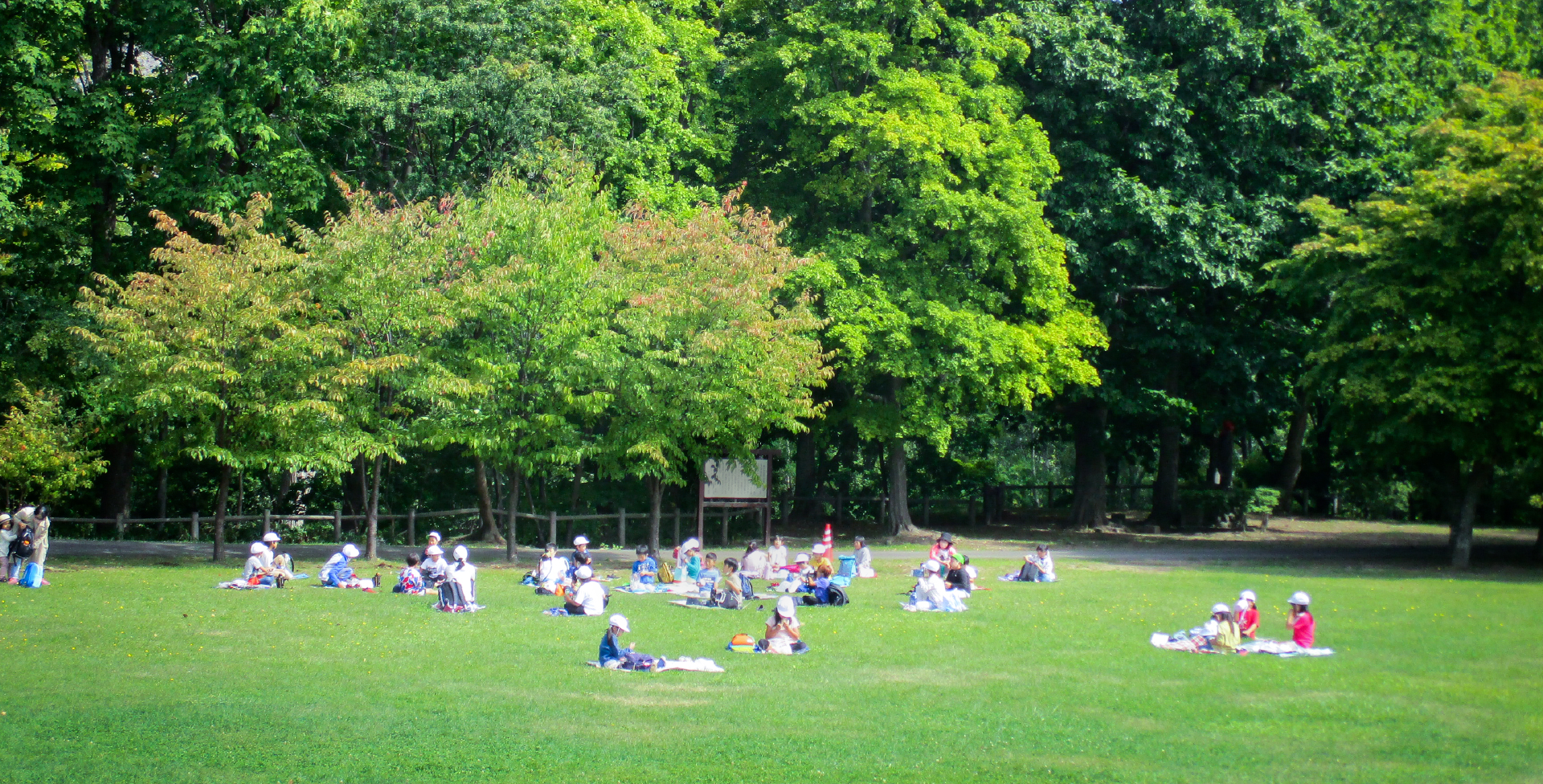 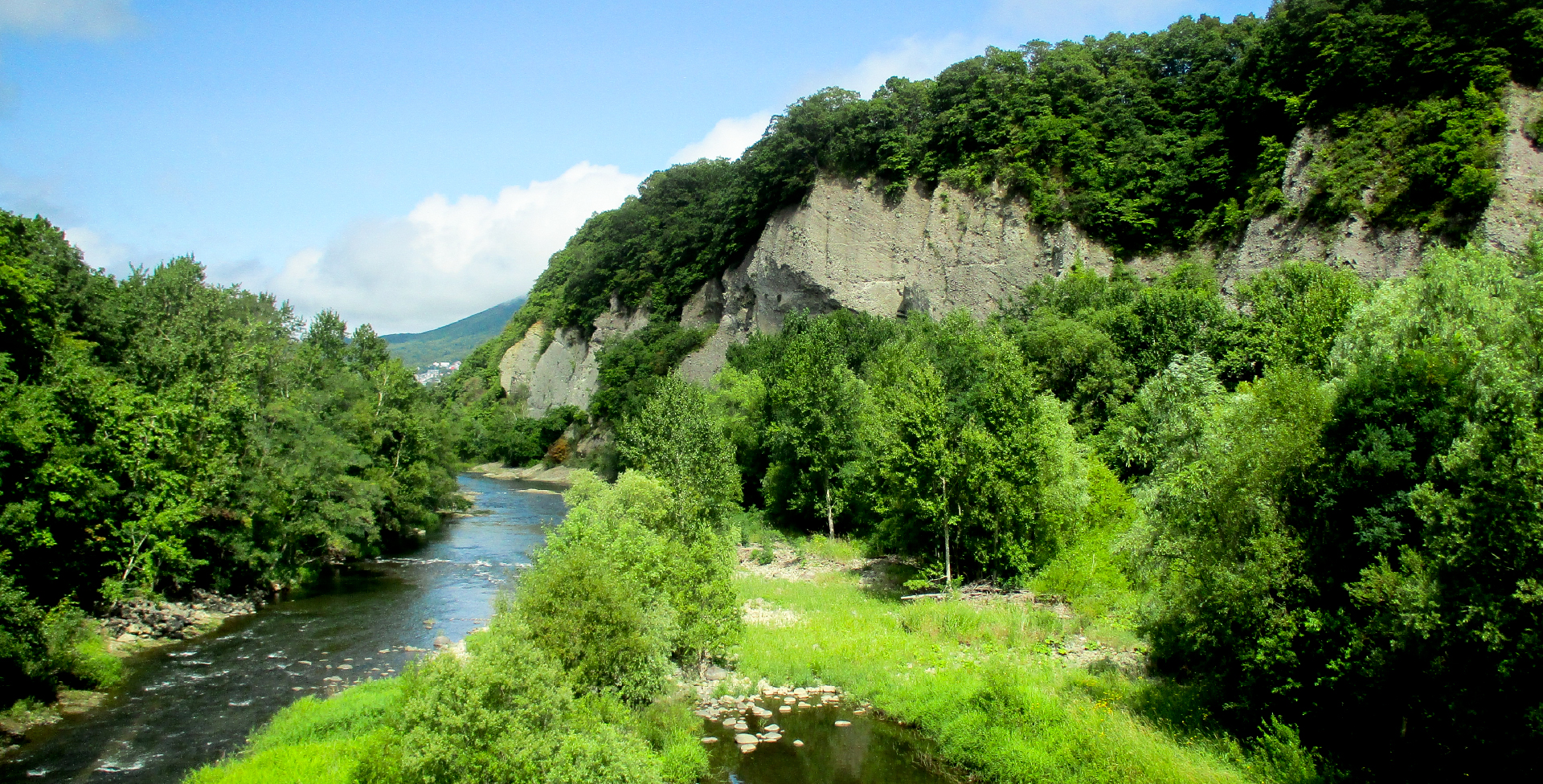 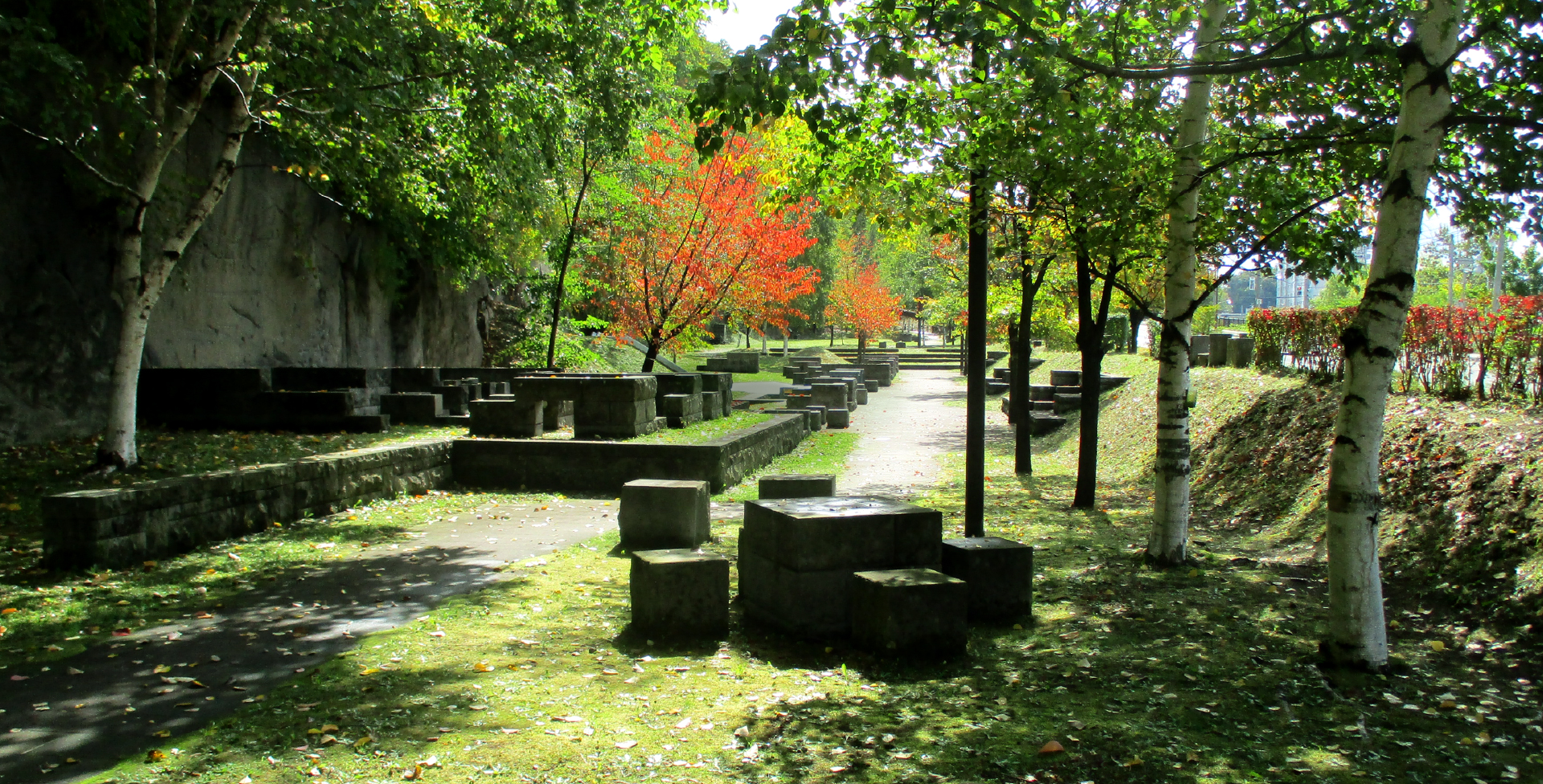 "Monami park(The algae south park)" is a multi-purpose park in Minami-ku, Sapporo-shi, Hokkaido. It was opened in 1949. The plottage is approximately 30 hectares.

The cooking open space that can enjoy a barbecue or “Mongolian mutton barbecue” is in the riverside of the Toyohira River. It is possible to eat while hearing the sound of the river. In addition, I can do having a swim in a river and the play using the playground equipment. On a holiday, it is full of many families. Children of the elementary school sometimes come on an excursion. 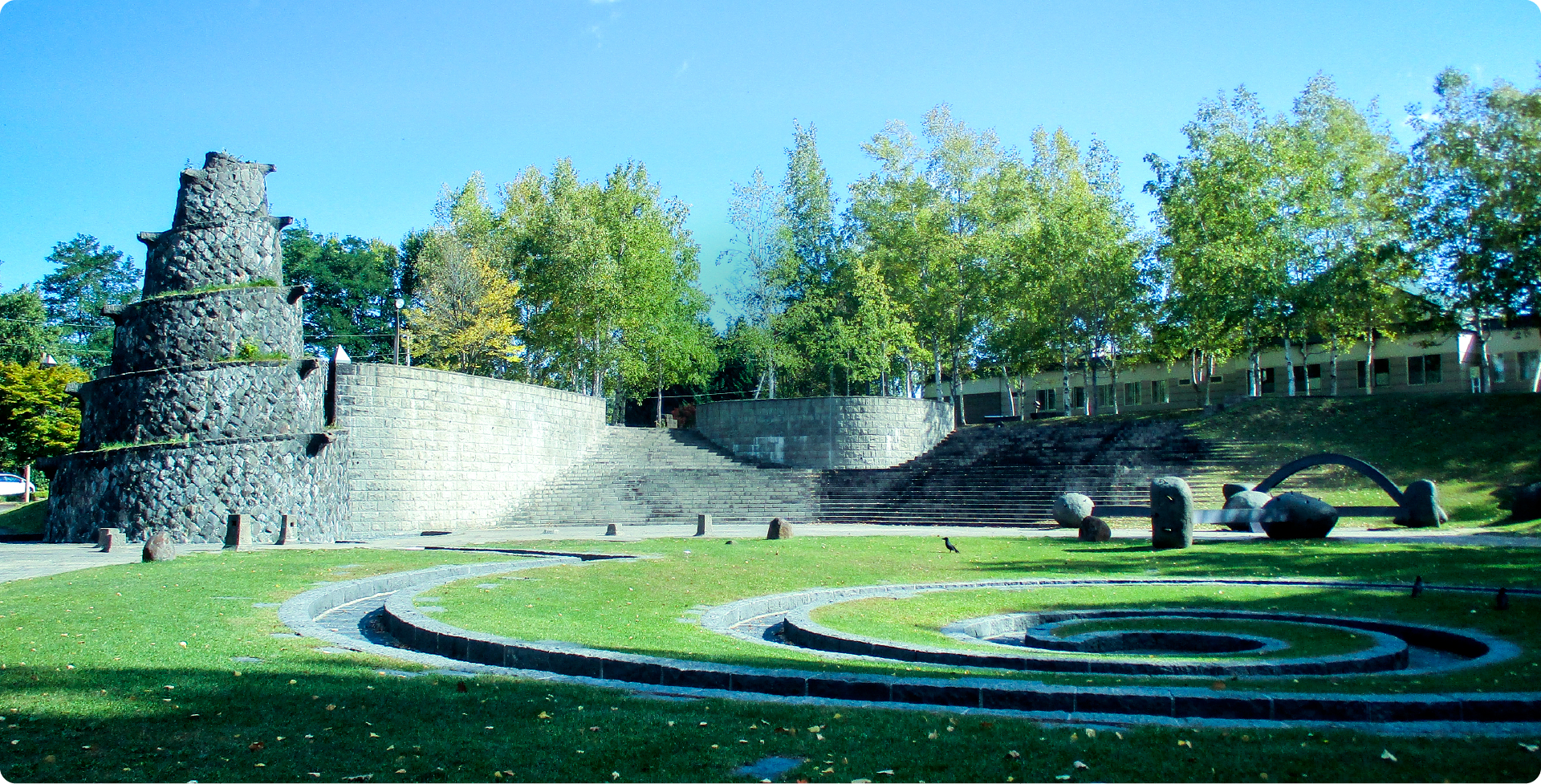 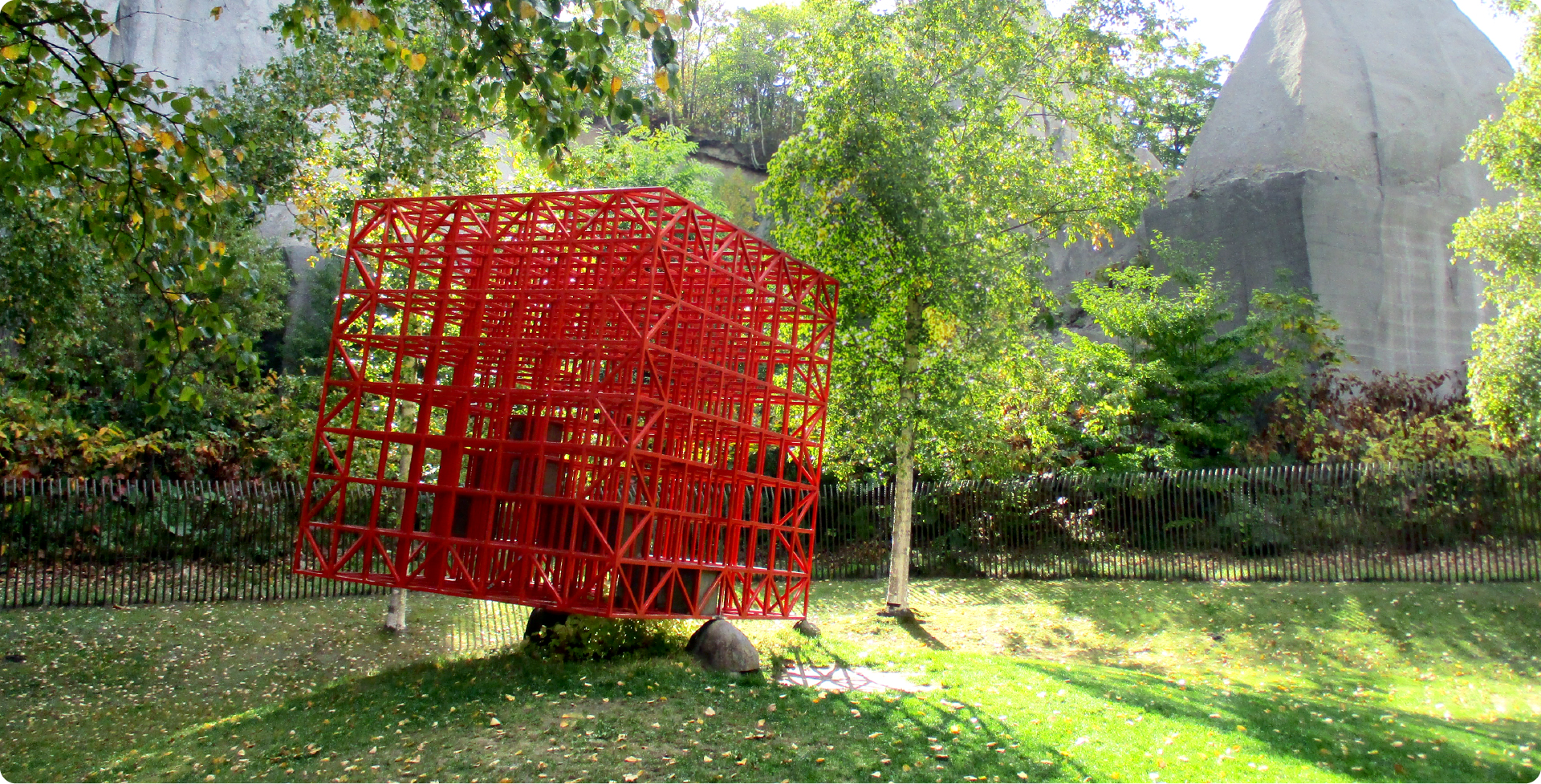 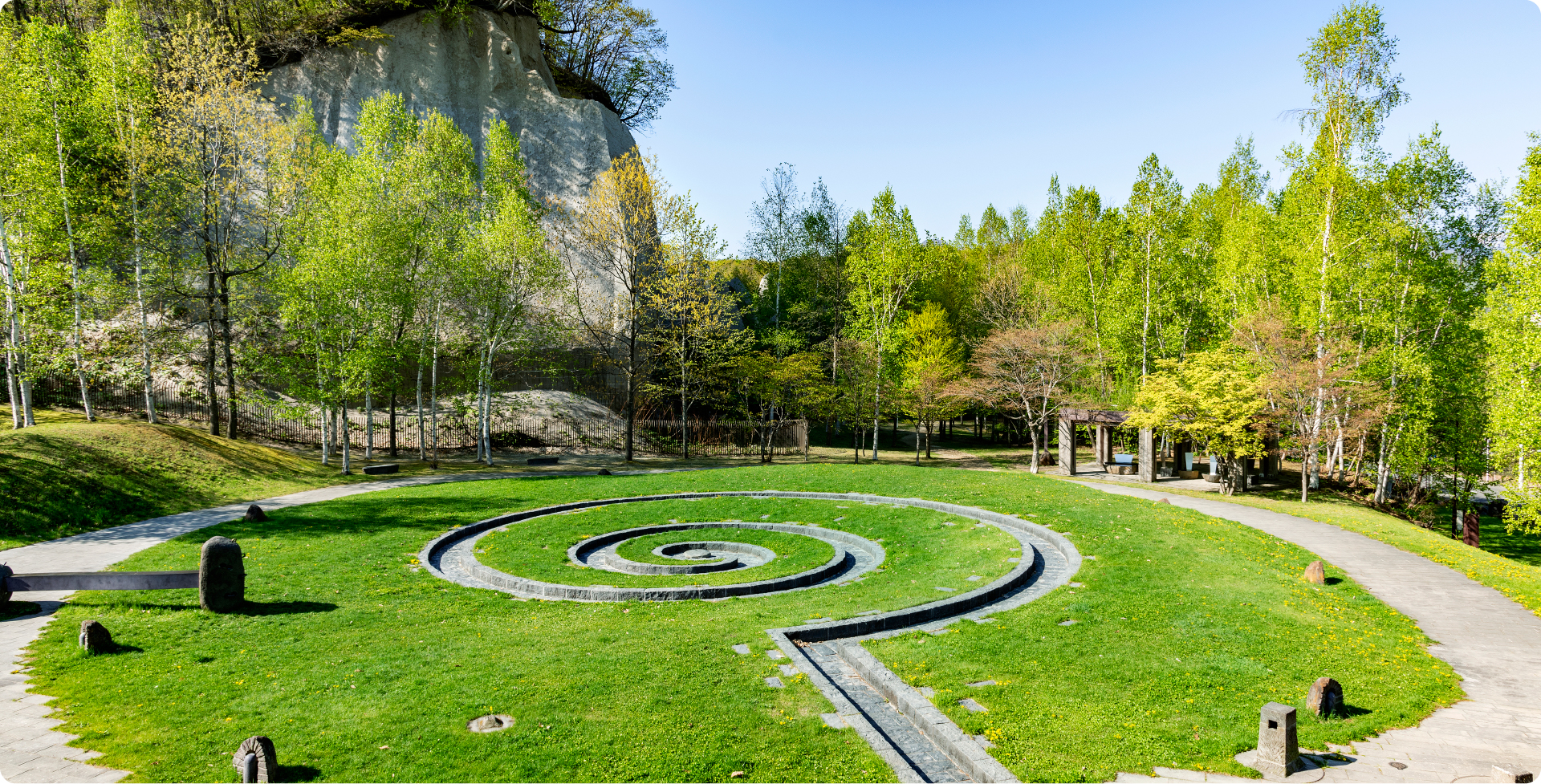 "Isiyama(stone mountain) open space" is the park which used Sapporo soft stone dig ruins.
It is located along National highway No. 453 toward Lake Shikotsu, and it is from "south block" having the specific scene that "north block" and the bave rock that the view of the hill has good were exposed.

As for the north block which I lead in 1993, and opened, it is with an oasis of the citizen's rest with prospects terrace and a tennis court, a gate ball coat, the wooden playground equipment.

The south block was chosen as "100 selections of hometown culture" as Sapporo soft stone dig ruins in the unique space that took in "the negative mound" which harked back to the remains of Roman Empire, the idea of Hokkaido residence sculptors including "the hill of the afternoon". 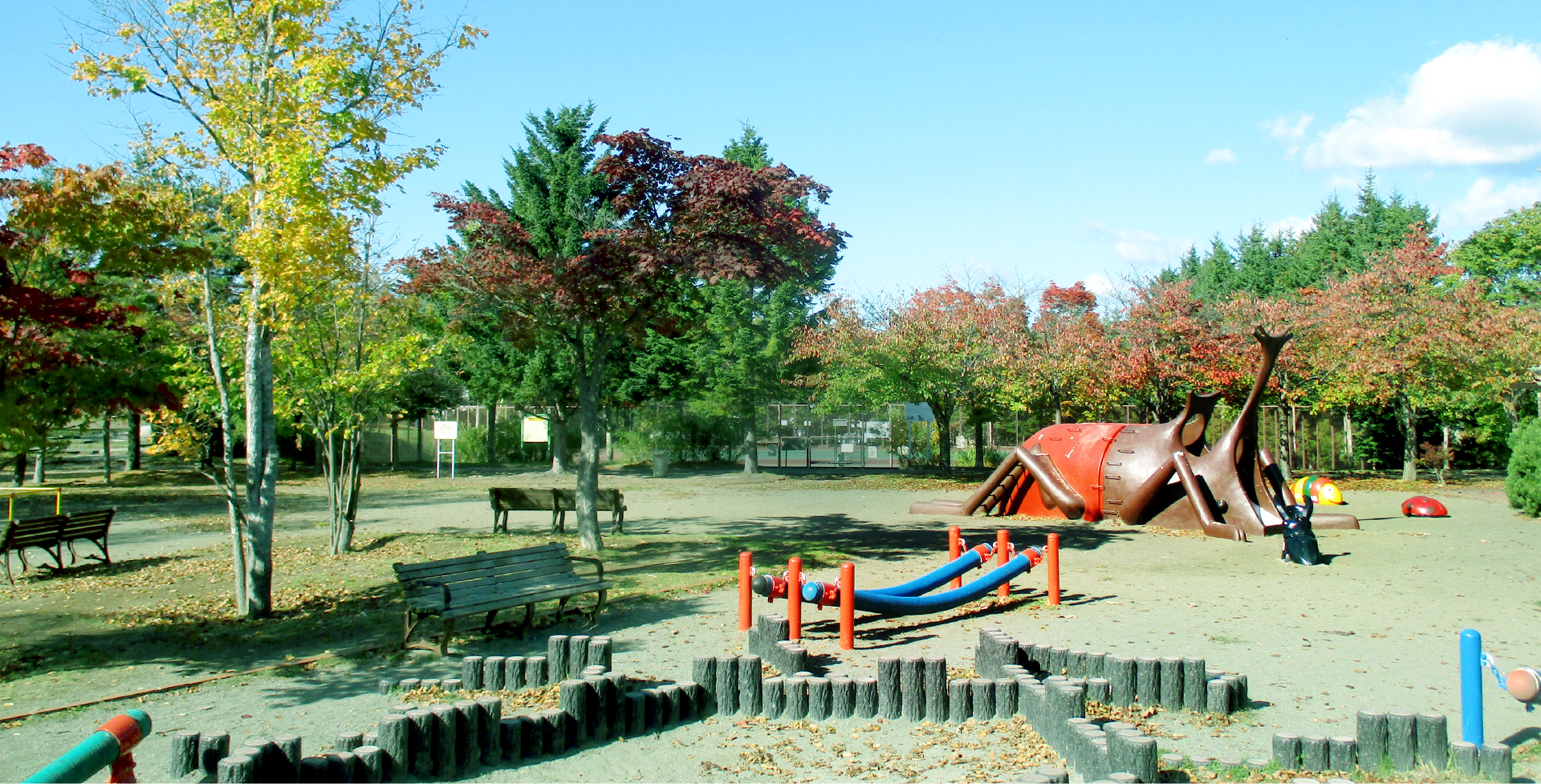 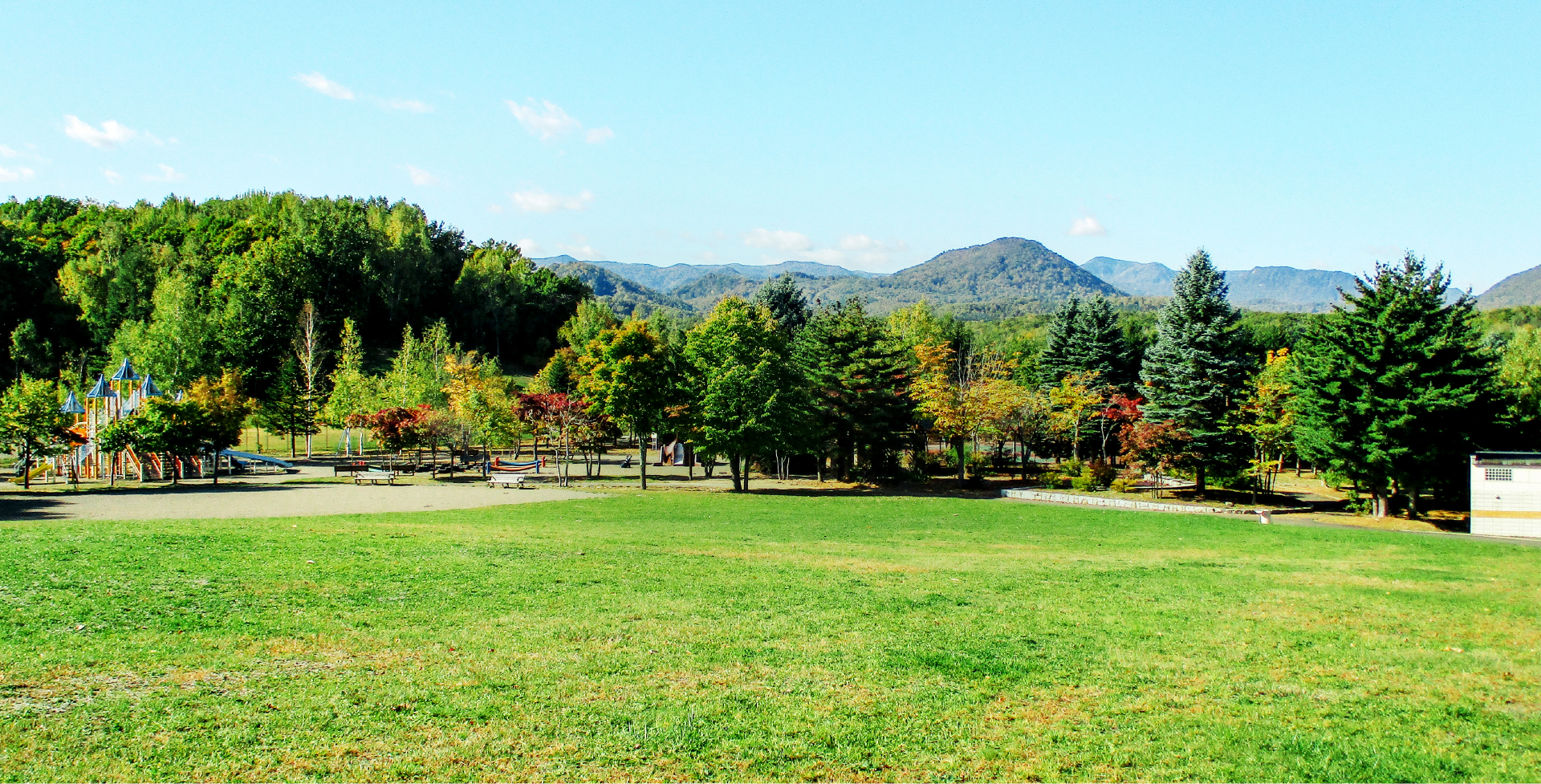 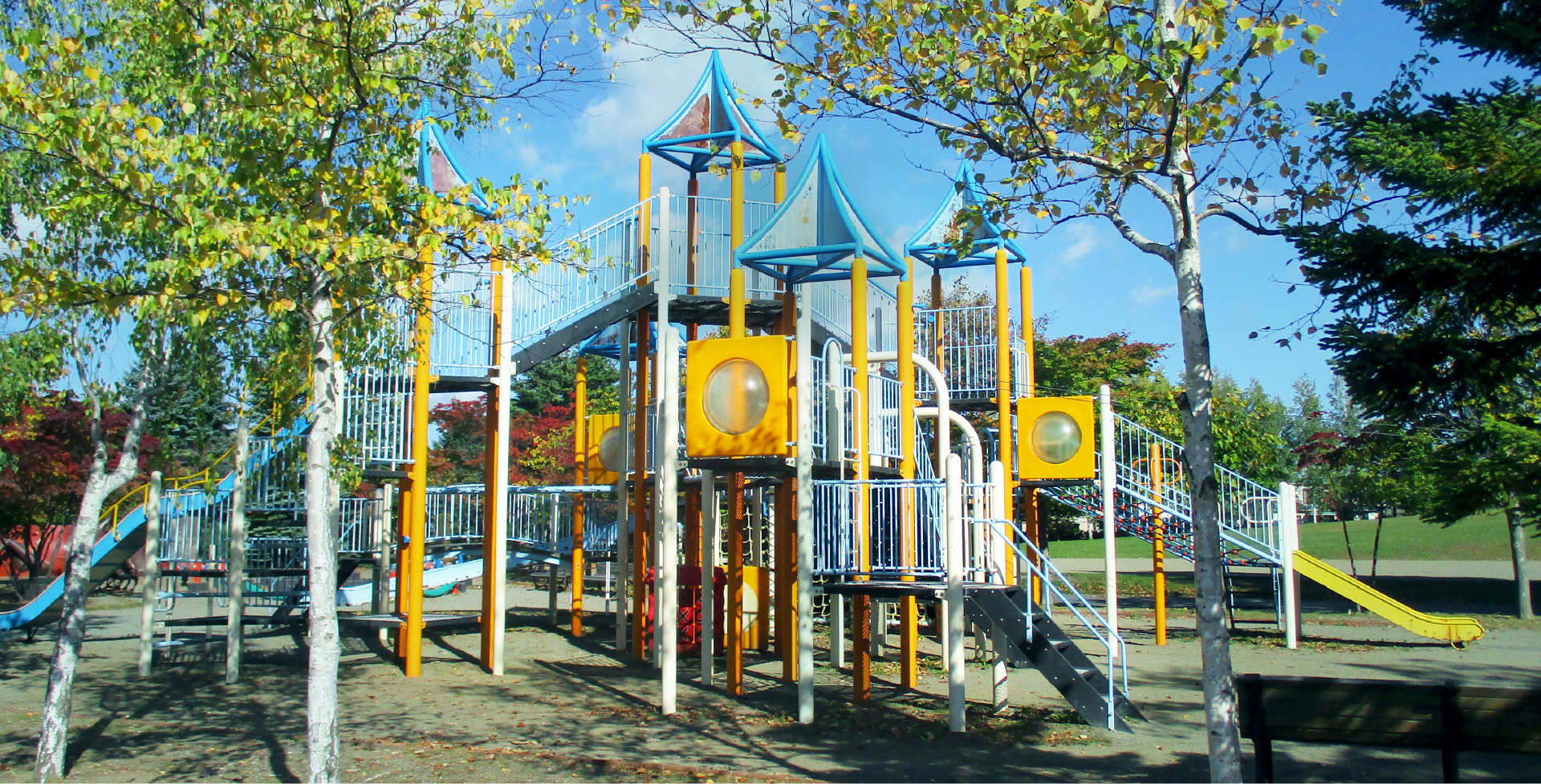 "Tokiwa park" is a park in Minami-ku, Sapporo-shi.
There are a large lawn open space and a natural forest of the Quercus crispula, a playground equipment of the form of the insect. 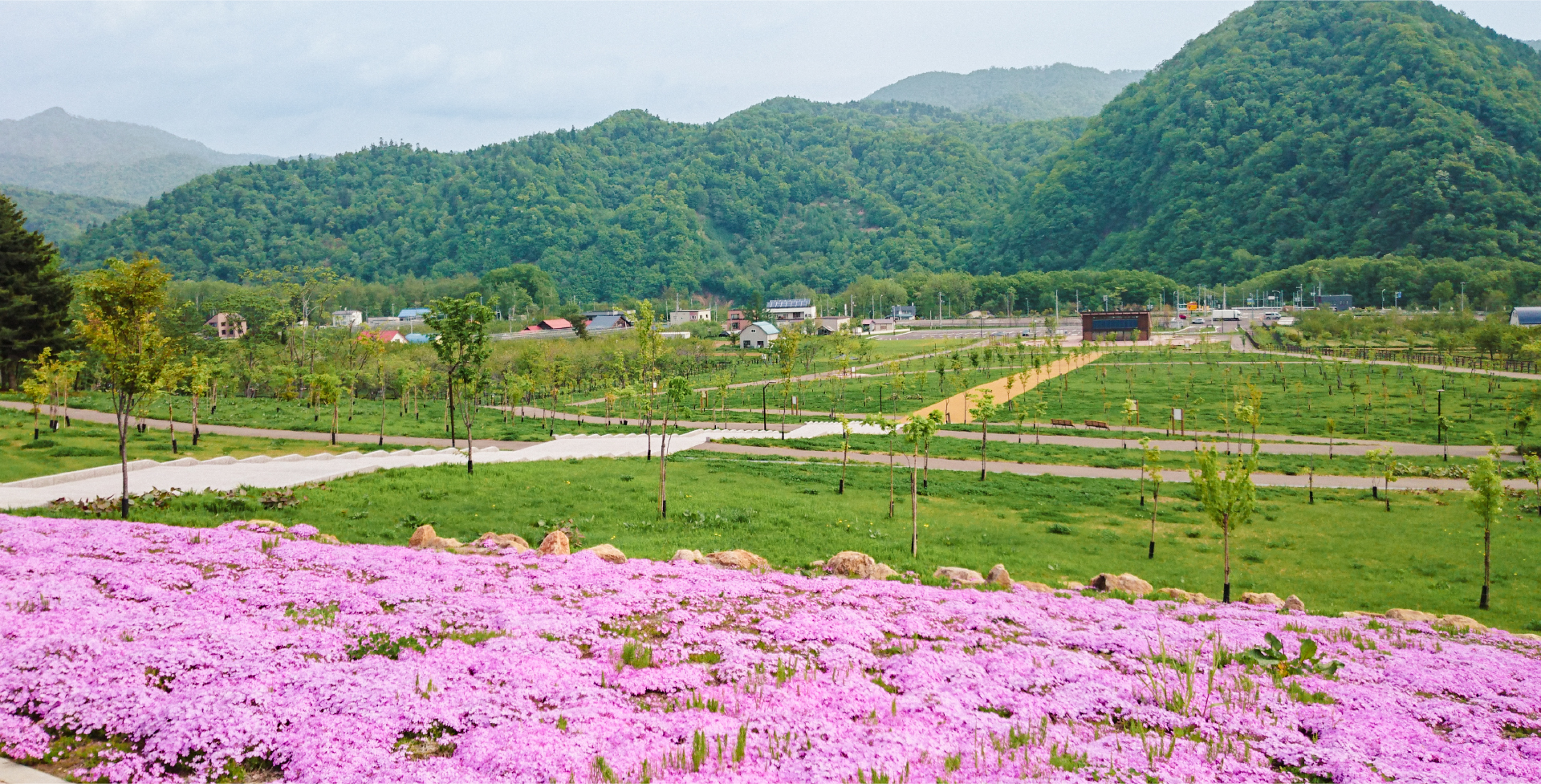 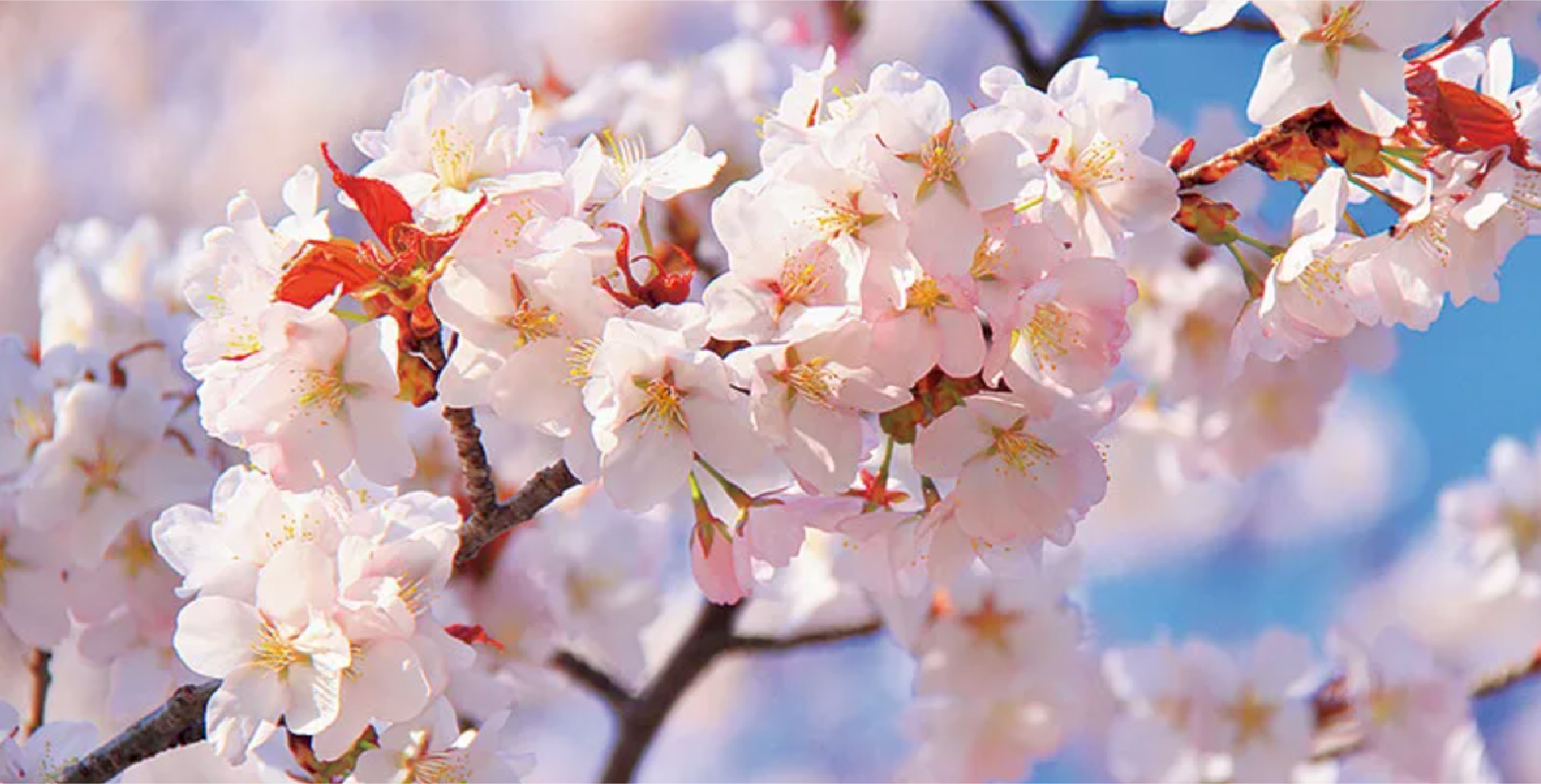 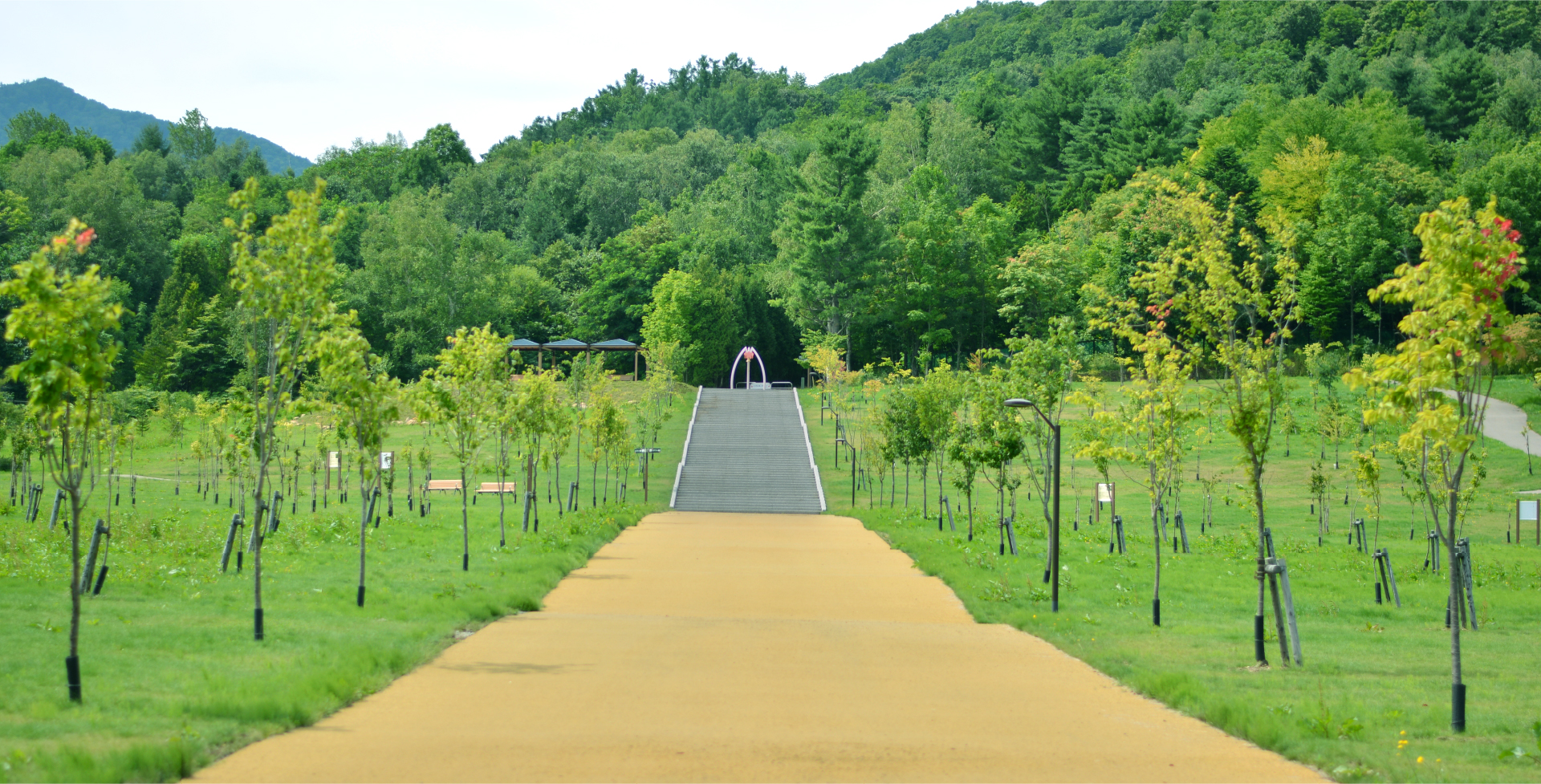 "Koganeyu Sakura Forest" is located at the south entrance of Sapporo , located in the agricultural region with a
focus on fruit growing , which is surrounded by the surrounding mountains , 11 kinds of cherry tree is about 800 .
Toilet two places , handicapped Toilets ( 1 place ) , drinking board ( one location ) , shelter , bench